All along the line are small businesses that make Utah’s medical program work. You will find similar situations in other states. Like it or not, one of the results of so much regulation is an environment under which small businesses prosper.

In fairness, the states could do a better job at making business opportunities more lucrative. The last thing they want is federal decriminalization. Why? Because it would turn the regulatory apple cart upside down. States would have to go back to the drawing board and revisit their laws. At the same time, decriminalization could really hurt small businesses.

Utah legislators had only approved fourteen pharmacy licenses prior to the 2021 legislative session. They added a fifteenth just a few weeks ago. That’s not a lot. However, license holders benefit from limited competition. Complete decriminalization could change that if Utah were to scrap its licensing program.

The real danger is not found in more small businesses setting up pharmacies and dispensaries. The danger is in corporate competition. Just imagine if decriminalization allowed a corporate giant to swoop in and dominate the market by capitalizing on scale. Do not think it cannot happen. It is a real possibility.

Remember a few years ago when Amazon got into the grocery business by purchasing Whole Foods? When they acquired the upscale grocer in 2017, there were plenty of panicked investors convinced that Amazon would put every other grocery chain out of business. That has not happened largely because there are too many established players to take over.

Medical cannabis is different. There aren’t a whole lot of players. Those that do exist are small-time operations. A company like Amazon would have plenty of muscle and enough financial resources to dominate the market in the long term.

Complete decriminalization would give a corporate entity immediate access to states with very few restrictions in place. California and Colorado immediately come to mind. By establishing itself in those states, the corporate entity could gradually move to other states by tapping into the recreational market.

None of this is to say that dominating the cannabis market as a corporate entity would be easy. It probably wouldn’t be. But Amazon did not become the retail behemoth it is today overnight. It took years of hard work and steady progress. They ultimately got it done.

The danger of complete cannabis decriminalization is that some corporate entity will do the same with that market. It might even be Amazon. And if a corporate giant comes in and takes over, a lot of small businesses are going to be either absorbed or driven out. Neither is a good situation.

Perhaps federal and state lawmakers should tread very lightly here. They should look at ways to decriminalize cannabis – if that’s the goal – yet still preserve states’ rights to regulate production, distribution, and transport. If states are allowed to regulate through licensing, they could prevent a corporate takeover.

Of course, this is all assuming that state lawmakers would want to prevent it. Maybe they wouldn’t. Perhaps they would prefer corporate control over individual small businesses. In all likelihood, we are going to find out sooner or later. The chances of federal decriminalization are considerably higher now that a single party rules Washington. 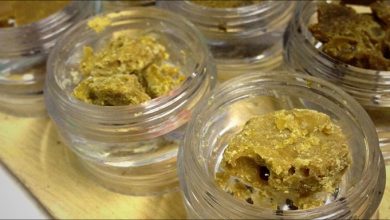 A Guide To Cannabis Wax:  The Popular Option In Concentrates! 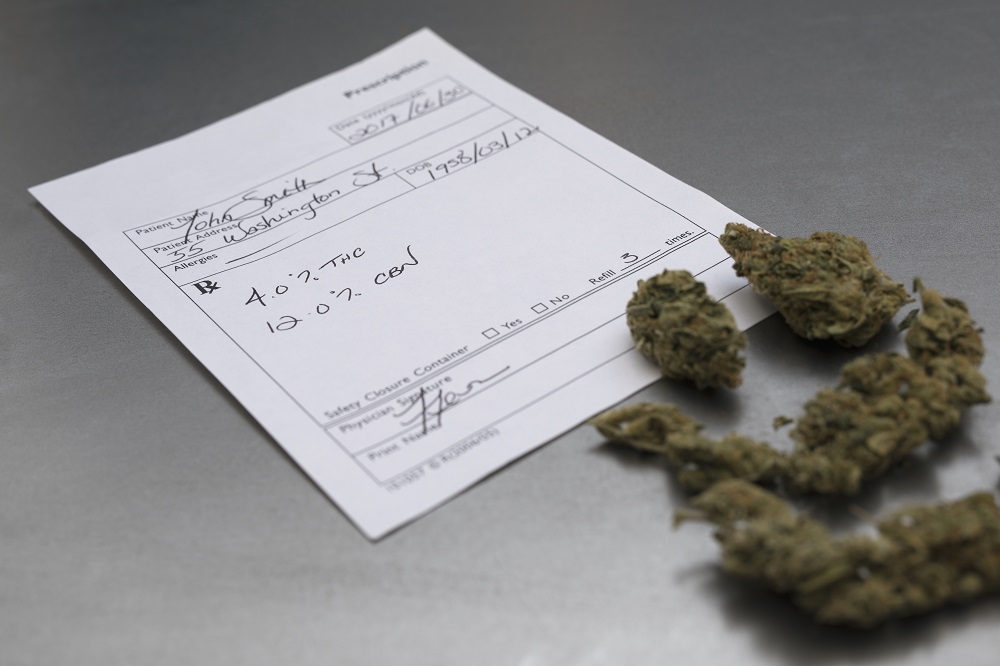 Use Cannabis Therapy to Treat Dystonia 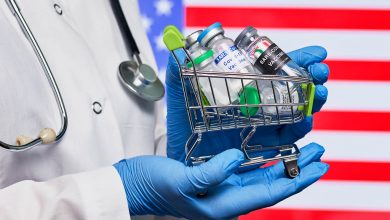 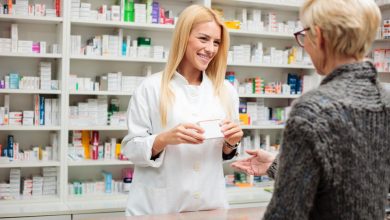 How to Choose the Right West Texas Pharmacy for You

Benefits of Working With a Pain Specialist
4 weeks ago

Benefits of Working With a Pain Specialist

3 Rare And Aggressive Forms Of Cancer